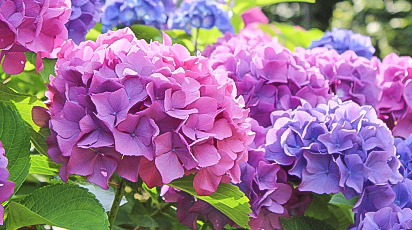 What is the difference between large-leaved hydrangea and paniculate

By Administrator Posted on 30.10.2022 Leave a Comment on What is the difference between large-leaved hydrangea and paniculate

Paniculata hydrangea has a sprawling shape of the bush, it has elongated leaves and inflorescences shaped like pyramids. This species is absolutely unpretentious in care, it is not afraid of harsh climatic conditions. Paniculata hydrangea has a high frost resistance and it blooms on the shoots of the current year. Flowering is long and continues until the onset of cold weather (until late autumn).

One has only to recall that for many years the hydrangea was not available to most Central European regions. But not so long ago, thanks to the efforts and perseverance of breeders, completely new and no less attractive varieties have appeared that have enviable resistance to harsh climates.