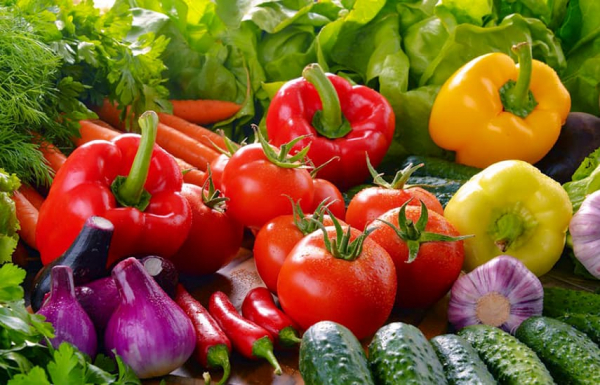 By Administrator Posted on 30.10.2022 Leave a Comment on vegetable planting calendar

Sowing is the most troublesome time for gardeners. The timing and sequence of sowing must be planned in advance. In order not to miss anything, see the vegetable planting calendar. It takes into account the biological characteristics of crops and allows you to get the richest possible harvest.

What vegetables to sow in March

Eggplants are very thermophilic. They are grown only through seedlings. Seeds are sown as early as possible, in early March or late February. Planting depth — 0.5-1 cm. Seedlings are planted according to the scheme 75 by 70 cm. Low-growing varieties can be arranged according to the scheme 70 by 40 cm. Harvesting is carried out from July to October.

Tomatoes and physalis are sown from late February to early April. Embedding depth — 2 cm. Planting in the garden begins in May and lasts until June. The planting pattern is 90 by 40 cm. The crop is harvested from July to September.

Sweet and hot peppers are grown only by seedlings. Sowing depth — 0.5 cm. After 2 months, the seedlings are planted in the garden according to the scheme 60 by 45 cm. Harvesting continues from August to October.

Broccoli and cauliflower are tasty and healthy. They definitely need to find a place even in a small garden. To get an early harvest, the seeds are sown for seedlings in March. Planting depth 1 cm, planting in open ground according to the scheme 45 by 30 cm. If crops are repeated from March to June every two weeks, the crop can be harvested from July to October.

Onions can be grown in one year if sown with seeds in March. Planting depth — 1.5 cm. Seedlings at the age of 60 days are planted according to the scheme 30 by 10 cm. The crop is harvested from July to September. The heads are marketable, well stored in winter.

Chicory or radicchio is a delicious leafy vegetable. Especially popular varieties with red color. To obtain an early harvest, chicory is sown on seedlings. In May, it can be sown with seeds in open ground. Harvested in batches from July to September. Seeding depth 1 cm, planting pattern 30 by 20 cm.

White cabbage works well with seedlings. Early varieties are planted in early March, varieties for pickling and storage — at the end of the month. The depth of seeding is 0.5-1 cm. The scheme of planting in the ground is 60 by 50 cm. Harvesting takes place as it matures. Early-ripening varieties are harvested 70-80 days after germination, mid-ripening and late-ripening in August-September.

In March, cold-resistant greens can be planted in the greenhouse: leafy coriander, parsley, black onion, arugula, watercress, mustard. By the beginning of the planting of seedlings, the place will already be free. 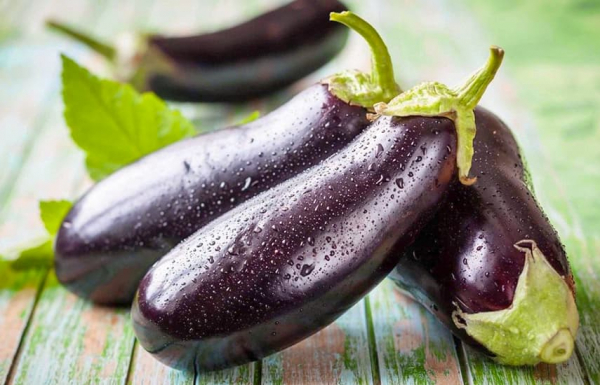 What vegetables to sow in April

In early April, you can sow cucumbers, watermelons, melons, pumpkins, zucchini, squash for seedlings. The seeds are placed one at a time in separate containers to a depth of 2-3 cm. The seedlings are transferred to the garden at the age of 30 days — in mid-May. Each plant in the garden should have at least 1 sq.m. According to the vegetable harvesting calendar, pumpkins are harvested from June to October. Leading in terms of ripening cucumbers. Pumpkins are removed last.

Potatoes can be planted from the 20th of April. The tubers are lowered into the soil on the bayonet of a shovel. The landing pattern is 70 by 40 cm. You cannot be late with the landing. If you plant potatoes later, the yield will be less.

When the temperature does not fall below + 8 ° C, it is time to plant spring garlic. The teeth are lowered into the soil bottom down to a depth of 2 cm. The distance between the holes is 10 cm, between the rows is 20 cm.

Carrots are sown simultaneously with potatoes or a little earlier. The depth of embedding is 1 cm, the distance between the grooves is 20 cm. The seedlings need to be thinned out, leaving 10 cm between them.

Lettuce is cold hardy, tasty and grows fast. To keep it constantly on the table, it must be sown in batches every 2 weeks. The seeding depth is 1 cm. Planting seedlings in open ground is carried out according to the scheme 20 by 15 cm. In June-July, lettuce is not sown, because it goes into the arrow. Starting from August, sowing can be continued.

The end of April is the right time to sow a new batch of radishes and greens. They will fit perfectly into the next month’s vegetable harvest calendar.

What vegetables to sow in May

In early May, frosts are unlikely, so you can plant beets — this sissy does not tolerate cold at all. Beet seeds are buried 1.5-2 cm into grooves laid 15 cm apart. After thinning, there should be about 10 cm between plants in the row.

In early May, you can plant seedlings of tomatoes, peppers, eggplants in open ground. Early ripe cabbage is ready for planting. You can safely sow spinach, lettuce — they will sprout well, have time to gain green mass and will not bloom. Good May radish. At the same time, you can sow a little daikon.

Sweet corn loves heat very much. It is sown in the ground when the temperature does not fall below 13 ° C. The warmer the soil, the more friendly the seedlings will be. Sowing is carried out to a depth of 4-5 cm. 70 cm is left between rows, 30 cm between plants in a row.

Planting of legumes begins in mid-May. Cereal and sugar peas, black beans, vegetable and grain beans will sprout well if the seeds are deepened by 3-5 cm. In this soil layer it is quite wet, birds will peck at the grains. Bean planting scheme 50 by 20 cm.

What vegetables to sow in June

June is not the best month for sowing. The days are getting long, so radish salad, spinach go to the arrow. In June, you can sow cucumbers with seeds in open ground, basil. The sowing of legumes, beets and carrots continues — they will still have time to grow and please with a good harvest. 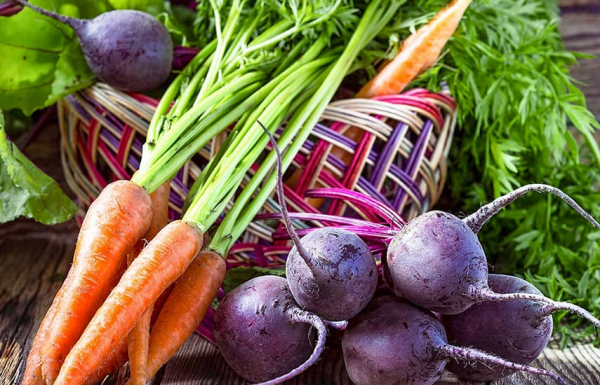 What vegetables to sow in August

The time when you need to plant vegetables in the garden is running out. In August, it is not too late to sow early-ripening carrots. Its root crops are not suitable for storage, they will need to be eaten immediately or used for canning.

If you are already missing radishes, do not miss the chance to sow a new batch. Spring greenery has long outgrown. It is worth re-sowing dill, parsley, lettuce, cilantro.

If there is a desire to update perennials, it is best to do this in August. Onions, chives, sorrel sown at the end of summer will yield the next year’s harvest.

What vegetables to plant in September

In early September, lettuce, Chinese cabbage, watercress, mustard and other green crops can be planted in the garden. According to the vegetable harvest calendar, it is time to dig up potatoes for storage. Harvest carrots, beets, grain beans. At the end of the month, the last zucchini are harvested, the remaining melons and watermelons are cut off.

Now you know when to plant vegetables. Using the calendar, you can do this in order, at the optimal time.