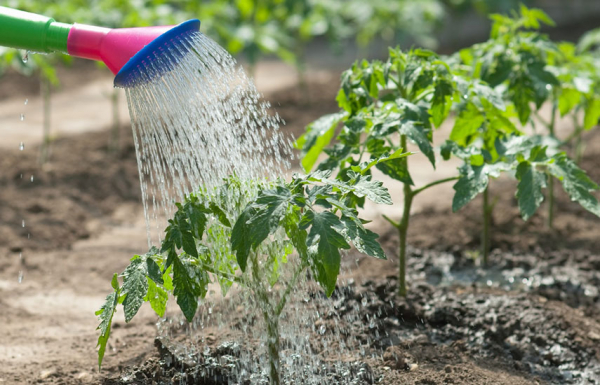 By Administrator Posted on 30.10.2022 Leave a Comment on Tomato Care

The tomato harvest period begins in July and continues throughout August. In the event that farmers and gardeners follow the rules and regulations of care, a good harvest is guaranteed. But for this, regardless of the weather, rainfall, humidity, and other natural factors, it is necessary to properly take care of the culture. Competent care is necessary to prevent diseases and increase yields.

August is the time when tomatoes need moisture no less than at other times. There are no clear recommendations regarding the frequency of watering and the volume of liquid. This largely depends on weather conditions and soil characteristics. Gardeners and gardeners note that from the beginning of the growing season, watering is not needed too often, but in large volumes to grow and strengthen the roots. At the time of fruit ripening, a radically different picture is needed — watering is needed more often. But in small quantities.

Caring for tomatoes in a greenhouse in summer involves maintaining optimal humidity — no more than 65%. To do this, it is recommended that after watering, do not close the windows and doors in the greenhouse so that the air circulates freely.

Fertilizing the soil increases the yield. Tomatoes are especially in need of potassium at the end of summer. It is necessary for active metabolism, strengthening the protective forces, accelerating maturation, as well as the taste of the fetus. The optimal amount of fertilizer is 1 cup of ash per 10 liter bucket of water. The quality of the ash and its nutritional content depends largely on the type of trees you have burned. For example, birch ash is rich not only in potassium, but also in phosphorus.

The growth of bushes and untimely removal of stepchildren reduces the yield, and also increases the ripening period, prevents the access of oxygen to flowers and leaves. In order not to slow down ripening, it is recommended to regularly inspect the bushes and remove stepchildren. In those places where they were not removed in a timely manner and ovaries formed, they do not need to be touched.

This is required so that all the nutrients go to the ripening of the fruit. The cut is made in a certain place — above the second leaf after the uppermost branch with ovaries or inflorescences. The tool that cuts the top is necessarily treated with disinfectants.

Getting rid of yellowed leaves

Yellowed foliage does not fulfill its main functions, so it must be regularly disposed of. If, in addition to yellowed leaves, there are foliage with traces of diseases, it must also be removed to prevent their spread. After the extra, yellowed and diseased leaves are eliminated, the bushes can be treated with a phytosporin solution. 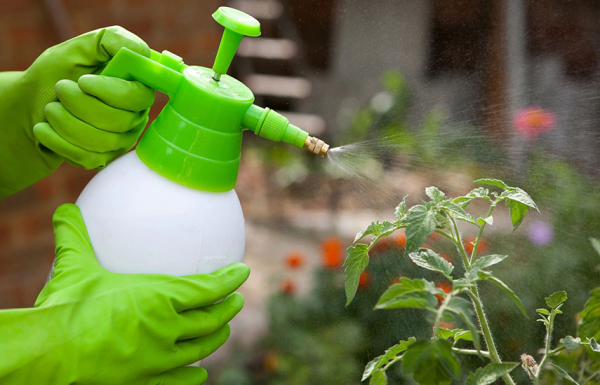 Tomatoes, like other garden crops, are affected by various diseases. The most common is Phytophthora. Processing of tomatoes from phytophthora is carried out at the moment when the plant is already affected, however, there are preventive measures that will prevent its occurrence.

Prevention of tomatoes from late blight in July and August

Phytophthora most often affects bushes in which stepchildren are not removed, the tops are not sheared. Therefore, removing stepchildren and pinching the tops of tall bushes is the first measure to prevent the appearance of phytophthora. 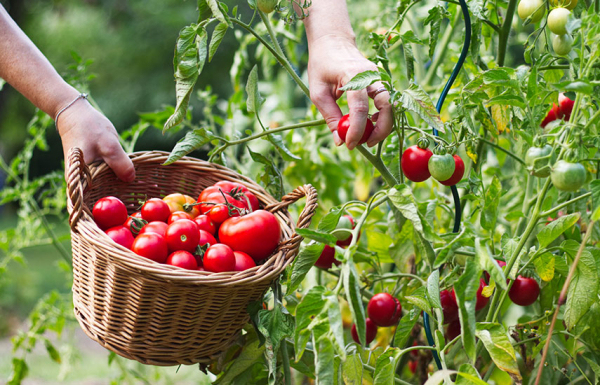 When fruits appear, it is necessary to feed the plants with phosphorus and potassium. Spray the bushes with chemicals regularly at intervals of 8-10 days. At the beginning of the season, the following substances can be used: Pennkozeb, Ridomil.

When the first small fruits appear, you can use folk remedies for processing:

If preventive measures were not taken or turned out to be ineffective, and phytophthora still appeared, you need to know how to deal with it correctly.

Processing of tomatoes from late blight in the greenhouse is carried out from mid-summer regularly every 6-7 days. It is most effective to use copper-based preparations for fighting — Oksihom, Bordeaux mixture (10 g per ten-liter bucket). There is another popular remedy — phytosporin from tomato phytophthora, however, many gardeners note that it does not have the desired effect specifically to combat the disease. Fitosporin proved to be very good as a prophylactic. Therefore, use it at an earlier time and then your tomatoes will remain healthy!