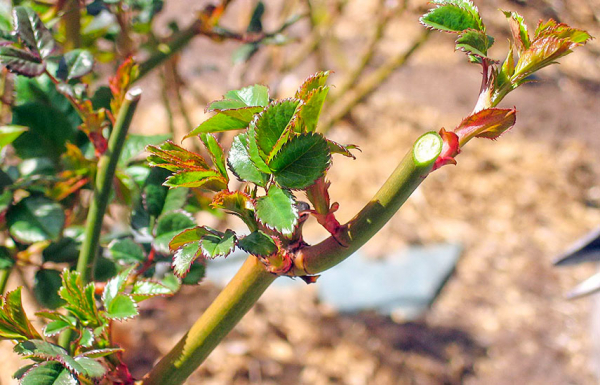 By Administrator Posted on 30.10.2022 Leave a Comment on Spring pruning of roses — basic rules

Spring pruning of roses bought from us is one of the most important in the season, it must be done. In the process of pruning, we remove all dry branches that have frozen over the winter (dead), all diseased and unproductive shoots. Sanitation of the bush is the first priority.

Why you need to prune roses in spring

This operation guarantees an increase in the number of buds, new buds wake up in the rose, the plant rejuvenates. The operation helps to form a powerful bush, and during this operation it is possible to maintain the health of plants, because during sanitary pruning, crooked, diseased, weak shoots growing inside are removed.

The intensity of pruning for different types of roses is very different, so be careful not to take «extra» so that your flower queen can quickly recover. 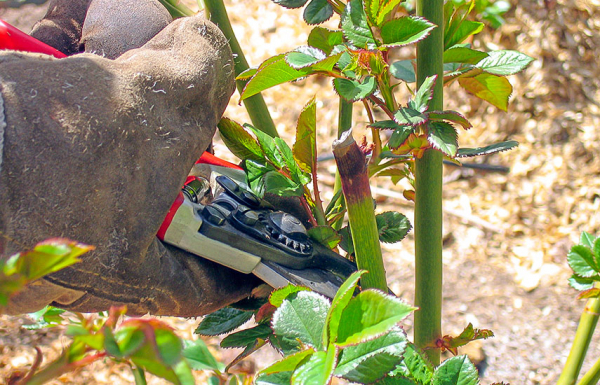 How to prune roses in groups

Don’t cut vigorous floribundas too much, as this can deplete them. But even weak pruning will lead to the development of thin branches. The best option in this case would be a combined one, when at the beginning of flowering some shoots are pruned strongly and others weakly. The bushes will put out a lot of root shoots and will bloom longer.

In the spring, in the second year after planting, it is advisable to shorten all the main basal shoots by a third of their length, and cut the side stems to 2-3 buds, leaving about 15 cm from the base. Cut large branches on old bushes completely or up to 3-5 buds in such a way as to open the middle of the bush.

When the shrub begins to age, remove two or three stems annually. When you prune remontant and hybrid tea rose bushes, you stimulate the growth of strong basal shoots and form a spherical bush with an open middle and evenly spaced branches.

Three important points of sanitary cleaning of the bush:

Novice rose growers regret cutting roses. Do not be afraid — the rose will grow new shoots, and competent pruning will only benefit it, and no harm. 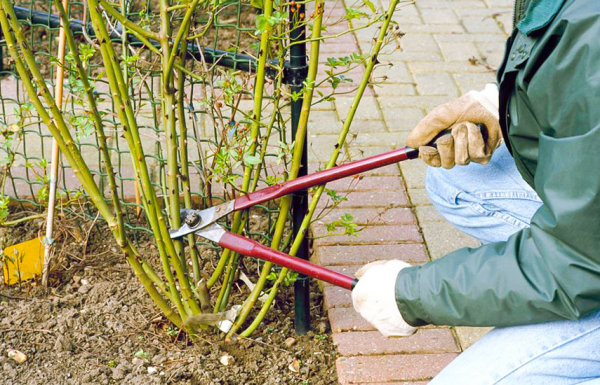 Features of the forming pruning of roses in spring

What does it affect:

We can cut all the shoots at the same height or at different heights.

If cut at the same height, all the buds will bloom together (almost at the same time), and then there will be a break in flowering. The rose will gain strength before the second flowering.

If we cut at different heights, we will stretch the flowering period, the flowering will be almost continuous, but not massive. Choose for yourself which option suits you best.

Another rule: we cut off powerful shoots weakly, and weak shoots — strongly.

Watch a helpful video about summer pruning of roses, it will help you understand the intricacies of this procedure.

It is worth recalling that roses should be cut not only in spring. And about the terms and rules for pruning rose bushes, it is written in great detail in our material.