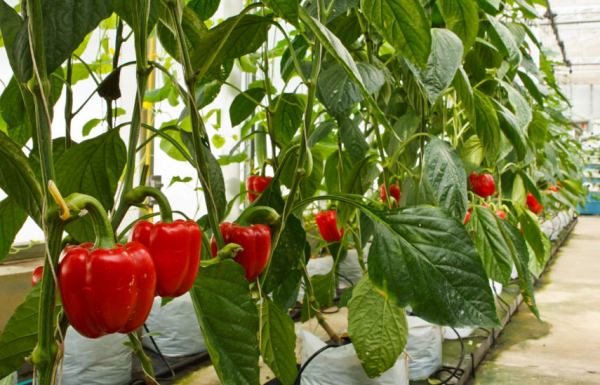 Schemes for the formation of a bush of pepper

By Administrator Posted on 30.10.2022 Leave a Comment on Schemes for the formation of a bush of pepper

Bulgarian pepper has long been a favorite vegetable crop along with tomatoes, zucchini and cucumbers. A good summer resident cannot imagine his garden without this plant. Pepper itself is an excellent ingredient for many culinary dishes, as well as an excellent product for winter preparations. But in order to get a decent vegetable harvest, it, like other crops, requires careful care.

You need to understand that if you leave everything to chance, then you can hardly get a decent collection of bell peppers. Therefore, it is necessary to immediately begin the formation after the appearance of sprouts on the ridges and in the greenhouse.

How to form pepper in a greenhouse

The formation of bell pepper bushes is used by gardeners in order to increase the number of fruits obtained, as well as their size. Its essence lies in the fact that when removing individual shoots that do not take part in the birth of the fetus, but actively take away nutrients for themselves, the yield increases significantly.

Although by and large there are varieties of pepper for which this agricultural technique does not make sense. These are specially bred hybrids with a small stem height and weakly expressed branches. Such varieties, for example, include Bogatyr pepper.

And yet, experienced gardeners advise that even plants that are small in stature need to cut off weak and empty shoots, especially in greenhouse conditions. What can we say about tall bushes with a large amount of excess greenery. It takes a lot of nutrition, depriving those branches on which pepper fruits are formed. Therefore, farmers who do not pay attention to such key points risk significantly reducing the yield of sweet peppers.

Growing peppers in a greenhouse provides the following benefits:

It should be remembered that the formation of a pepper bush begins only after its very first flower begins to bloom. At this time, the plant is taken to branch actively. Removal of unnecessary shoots occurs in stages and ends no later than 45 days before the final stage of fruit ripening. 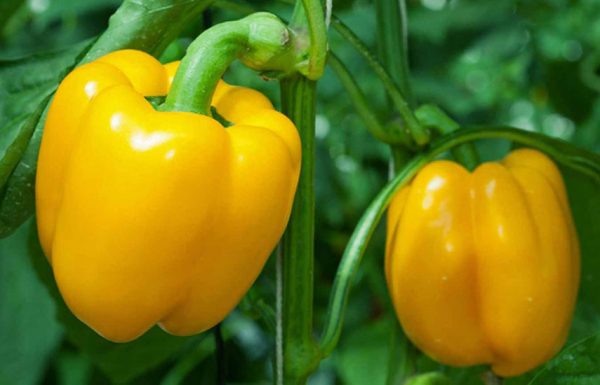 Since greenhouse conditions imply high humidity and temperature, pepper bushes begin to grow in excess with new shoots and leaves. At the same time, not too many fruits appear, because the bush directs all its power to maintain the non-fruitful green mass.

At the initial stage, peppers are formed after it reaches a height of just over 15 centimeters and the first flower appears in its branch, called the “crown bud” among gardeners. It must be cut off to allow new branches and ovaries to appear.

The formation of pepper in open ground occurs in exactly the same way as in the greenhouse, with the exception of dwarf and undersized bushes. Tall plants need regular removal of excess greenery.

It happens in the following way. Each pepper branch leaves 4-5 of the strongest shoots. After the fruits begin to appear on them, the shoots are carefully removed by pinching or cutting. In this case, the food will already go to the ripening of the fetus, and not the shoot. 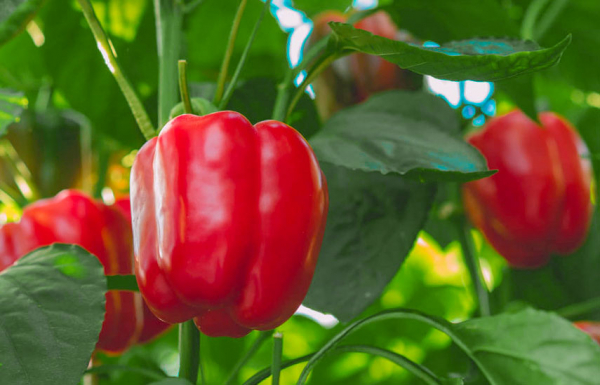 As a result, we leave the so-called «skeleton» of the bush, which has no more than three main branches. Everything else can be safely removed.

When the required number of hearths appears on the plant, you can begin to pinch the buds to prevent the emergence of new shoots on the main branches.

The scheme for the formation of pepper is quite simple and is divided into:

All three methods have their advantages. With a single-stem formation, all side shoots are cut off relative to the central branch. Pepper tends to grow straight up and reaches a considerable height. After twelve ovaries form on it, the top of the main stem is cut off to prevent its further growth and direct nutrition to the fruits.

Double stem formation is the most common among vegetable growers. After breaking off the crown bud, they begin to cut off all the side shoots, leaving only two central shoots. The plant turns out to be quite compact in a V-shape and significantly increases its fruitfulness.

The third method of pepper formation is used when the plants are planted at a considerable distance from each other. After the separation of the main trunk occurs, three shoots are already kept on the bush, removing the rest. On each of them, one fruiting shoot is left, and the rest also break off.

To lighten the load on the main stem next to the pepper bush, a special support is stuck into the soil, to which the plant is tied. This will help keep the pepper from breaking as a result of sudden gusts of wind.