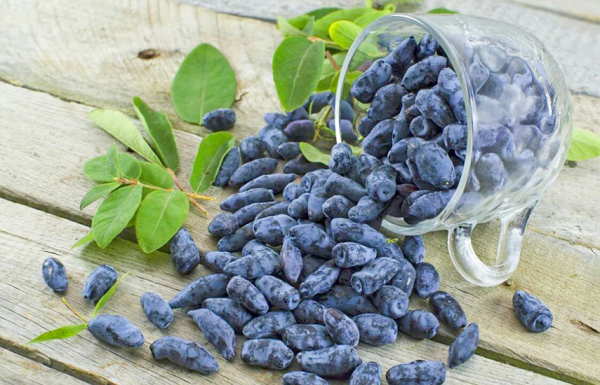 Edible honeysuckle: how to plant to get a good harvest

By Administrator Posted on 30.10.2022 Leave a Comment on Edible honeysuckle: how to plant to get a good harvest

Although honeysuckle flowers are bisexual, for pollination it always needs companions, and of other varieties. For a good harvest, you will need 2-3 bushes that have the same flowering period.

How to choose a landing site

The plant is not picky about the soil, but it grows best on fertile loams with a neutral Ph level. Lime or dolomite flour is added to acidic soils before planting honeysuckle.

Edible varieties of honeysuckle are planted from spring to October. In the spring, planting can be carried out as soon as the ground thaws, the risks of frost disappear, and the temperature will be above 2 degrees Celsius.

Planting holes should be 50 cm in diameter and the same in depth. Calculate the distance between seedlings taking into account the area that adult plants will occupy. This is very important, because disease outbreaks often occur in dense plantings.

The hole with the installed honeysuckle seedling is covered with a special mixture. It consists of the earth dug out during the formation of the hole, rotted compost, 150 g of potassium salt and 200 g of superphosphate. 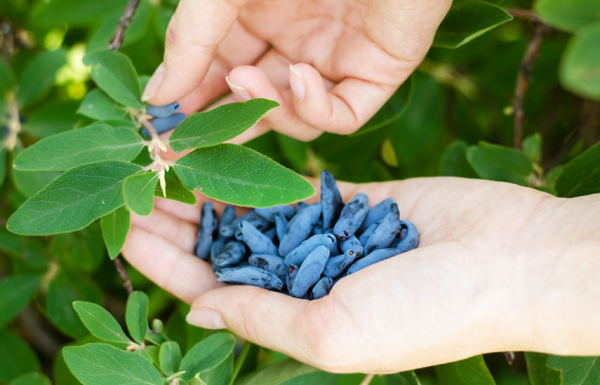 Make sure that the root neck does not deepen. When the soil settles, it should be just at ground level.

It is recommended that newly planted honeysuckle seedlings be well watered and the soil around them should be mulched.

Young bushes (about two years after planting) do not need to be fertilized. They are watered in a drought and the earth is loosened around them. It is also important to prevent the growth of weeds in the area next to the honeysuckle bushes, which slow down their development.

You can fertilize from the third or fourth year after planting. For this, mineral fertilizers are used. They are periodically introduced throughout the spring-summer season. In autumn, fertilize only once, with organic matter.

Young bushes are also not pruned, because the fruits of honeysuckle are tied on the runs of the previous year. You can cut off damaged branches, but no more. Eight years after planting, it’s time for a real pruning. Cut off all shoots that thicken the bush, as well as weak, old, diseased, damaged ones. 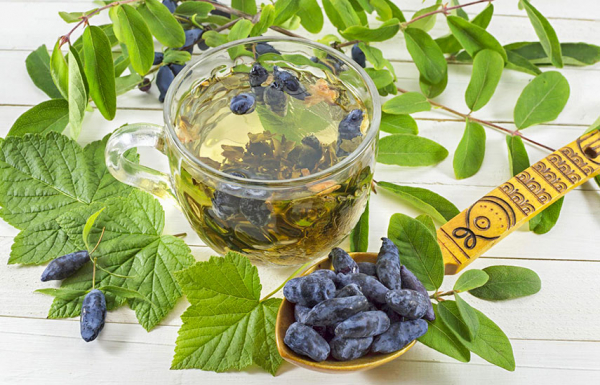 You can buy high-quality planting material — strong and strong plants with a good root system — in the Becker online store.