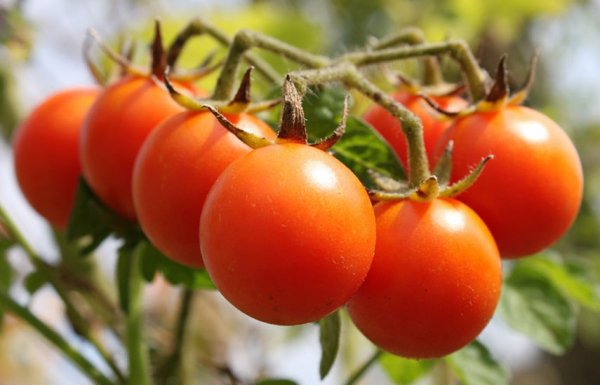 By Administrator Posted on 30.10.2022 Leave a Comment on Country work in August

August is the last month of summer and is the busiest time for gardeners and growers. It is now that the main harvest of vegetables and berries is being harvested, and the intensive procurement of supplies for the winter begins. But in addition to the collection, an additional planting in August of cultivated plants is also carried out. For example, it is not too late to plant a radish and harvest its additional crop, plant late varieties of cucumbers in a greenhouse, plant radishes in the beds. And planting strawberries in August is a common thing. There is also a lot of work with the preparation of winter crops.

In order for everything to grow well and feel its best, it is necessary to plant on certain days. For this, there is a lunar calendar for the gardener and gardener for August. It contains up-to-date recommendations for farmers on how to properly care for plants, as well as the most favorable days for planting various crops. Of course, you need to listen to the advice described in the calendar, but still you should not forget about the climatic features of your region.

The planting calendar for the month of August shows the most suitable days to start growing vegetables and root crops in the last month of summer.

Many owners of household and garden plots are engaged in, in addition to vegetable and fruit crops, also growing flowers. Someone simply ennobles their own territory, while someone goes into commerce. But, despite the goals of the farmer, it is also necessary to plant flower plants on certain days.

In addition to favorable days, of course, there are also unfavorable ones, otherwise there would be no point in these calendar calculations. So it is undesirable to plant bushes, fruit trees, berries and vegetables on the 7th, 8th, 9th, and generally you can’t do this on August 22, since there will be a full moon on that day.

What can be planted in the garden in August?

A great solution this month would be planting Chinese cabbage. This species grows very quickly and requires little or no intensive grooming. Also, early varieties of white cabbage grow well at this time. 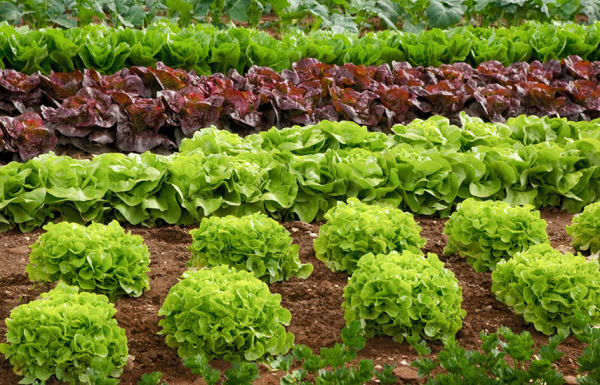 Radish is also a fast-growing plant and its fruits can be harvested as early as the end of August.

The radish also feels great in late summer and will give a decent harvest with good care.

At this time, you can grow almost any kind of spicy greens. Ripening is fast and the vegetative mass grows intensively. It is better to plant cold-resistant varieties, as it can be too cold at night, especially at the end of the month.

If you did not plant beets in the spring, then you can quite successfully plant them in August. By the first frosts, you will collect a very good beet crop.

What kind of work is carried out in the last month of summer?

But mostly in August there is a collection of fruits and berries. A lot of work. It is necessary to pick bushes with currants, gooseberries, sea buckthorn, garden raspberries, cherries; start digging up garlic and onions, remove cucumbers and tomatoes, peppers and zucchini. But you never know the modern gardener and gardener has fruit and vegetable crops on his site. 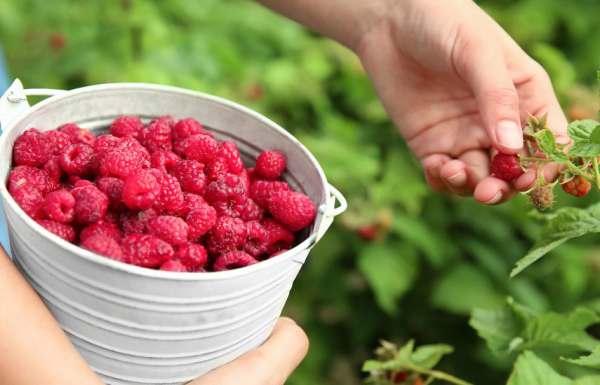 And at the same time, you still have to deal with preparations for the invariably approaching winter. Our wonderful housewives work tirelessly trying to prepare as many supplies as possible for their beloved household.

Gathering the fruits of your labors and preparing preservatives, you should not forget about caring for plants. And they still require close attention. So it’s worth doing the following country work in August:

Summer heat promotes the active development of some pests, such as mites and thrips. Therefore, even during the harvest period, plants should be sprayed with special substances that destroy harmful insects and diseases. Such effective insecticides as Fitoverm and Akarin are well suited for this. 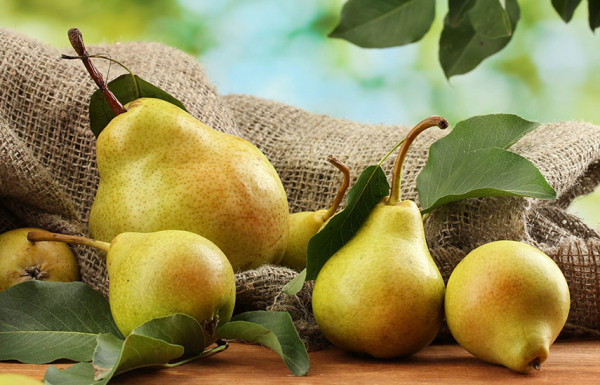 Also, all fruit-bearing crops in August should continue to be fed. This is done so that the leaves do not turn yellow and do not fly around, but can remain green longer. For this, various complex fertilizers are used, which can be bought in our store.

From the second half of August, in regions with early autumn and cold winters, fruit trees and berry bushes can be planted. Be sure to order them in advance so that they arrive at the right time for pick-up.